International Rapper CorePreme is no stranger to controversy. In true fashion he managed to uphold his controversial bad boy reputation. In a recent stop on his ongoing world tour, Core found himself in The Dominican Republic. Initially there to perform at a series of nightclubs and pubs, he managed to not only perform but to anger a few locals in the process. While performing and promoting his single “Blame It On My Momma” An irate fan threw a bottle of water on stage. The bottle not only hit Core, but spilled on the stage and almost caused him to fall. This made Core quite angry and he immediately jumped off stage to confront the disrespectful concert attendee. The fan then ran and Core chased him. Core was eventually pulled off of the fan and restrained by security. Within minutes, he was back on stage performing for a packed crowd. He would later say “what up D.R, It’s the street super star, running faster then a car” which caused the crowd to erupt in laughter. Little did he know that another rapper from the Dominican Republic was in the crowd and was impressed with the way he handled the situation and would later approach Core to work together on a project. Core really liked the rappers energy and decided to take him up on his offer.  Within two days after that meeting, CorePreme and the rapper “The Gangster” had completed the entire song and subsequent music video. The song is Called “Te Necesito (Hey Mami)” which talks about how they both need a good women. Core provided the beat and wrote the hook. The gangster translated the hook and added parts of it to the song. The song is clearly targeting the Latino market. 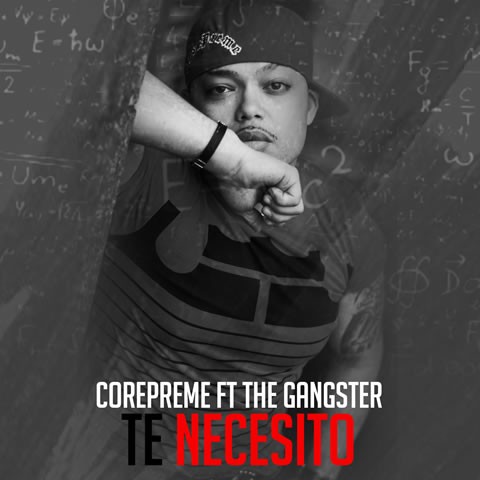 Against the advice of the local videographer, Core caused even more controversy by refusing to use the cookie cutter fake big booty and breasts that has overrun the music video scene. “CorePreme is only one of my brands and CoCoCoretta is another which emphasized the importance of colored women being proud of their uniqueness and natural bodies. I am raising my two nieces who are young black women and I want them to feel a sense of pride in their culture and natural bodies without having to get surgery to fit the mold” Core is making waves due to his outspoken and articulate nature. This has gained him fans and haters. He is set to stop by Denver, Colorado later this year. We are looking forward to having him in our city as he has accumulated a global following. Lets just hope he does not piss off too many people in the process. Stop by www.CorePreme.com to check out his latest single, music video, interviews, collaborations, upcoming shows and much, much more. 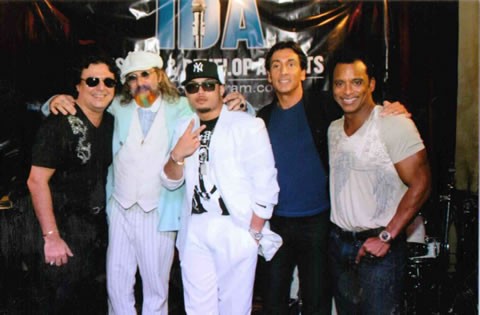