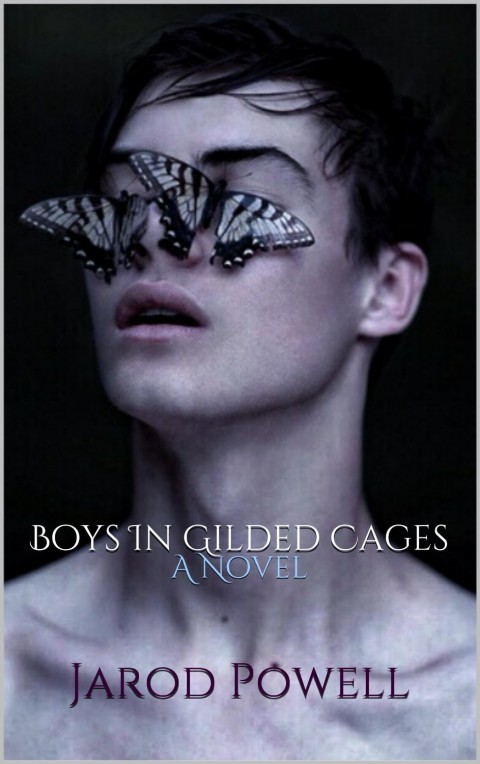 In an extraordinary feat of literary misanthropy, filmmaker and artist Jarod Powell has produced a novel that seems to have leapt from headlines buried long ago. Called Boys In Gilded Cages, it is told by the often-unreliable narration of Eric Redmond, a small-town preacher’s son who is involved in the local meth trade. In Powell’s story, there is an ensemble cast of characters that make two things clear about the narrator: His mind is horribly fragmented, and he’s desperately trying to tell you something you need to know. Boys In Gilded Cages definitely works as a cohesive novel. The trick is to slip into the rattled brain of an addict, and the vivid, punchy style definitely helps with this.

Yes, Boys In Gilded Cages is a novel – a very good first novel. But it’s an indictment. Of what, there isn’t enough space to cover here. The novel has the snotty attitude of its narrator. It proudly displays its distaste for humanity, while most YA novels pull your heart strings. Boys In Gilded Cages is not afraid to perplex or shock, and that makes it a must-read.