editor November 4, 2015 sponsored Comments Off on Are we leaving girls behind in tech? 1,636 Views 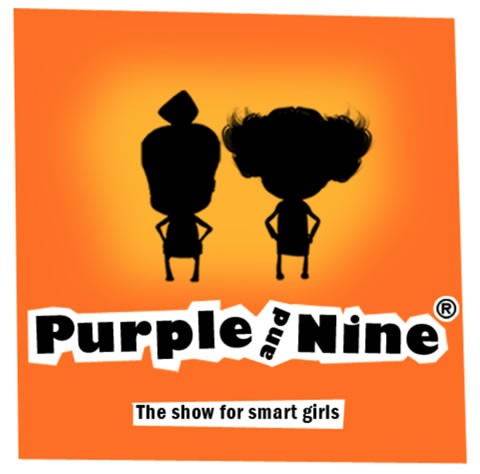 Previous Are we leaving girls behind in tech?
Next Jobs in Denver, CO